Civilization as we know it — modern life — arose out of annual agriculture and the domestication of animals in the fertile crescent about 8-10,000 years ago. In other words, civilization depends on food (see this post for a definition of “civilization” and a comparison of how long ancient civilizations lasted). 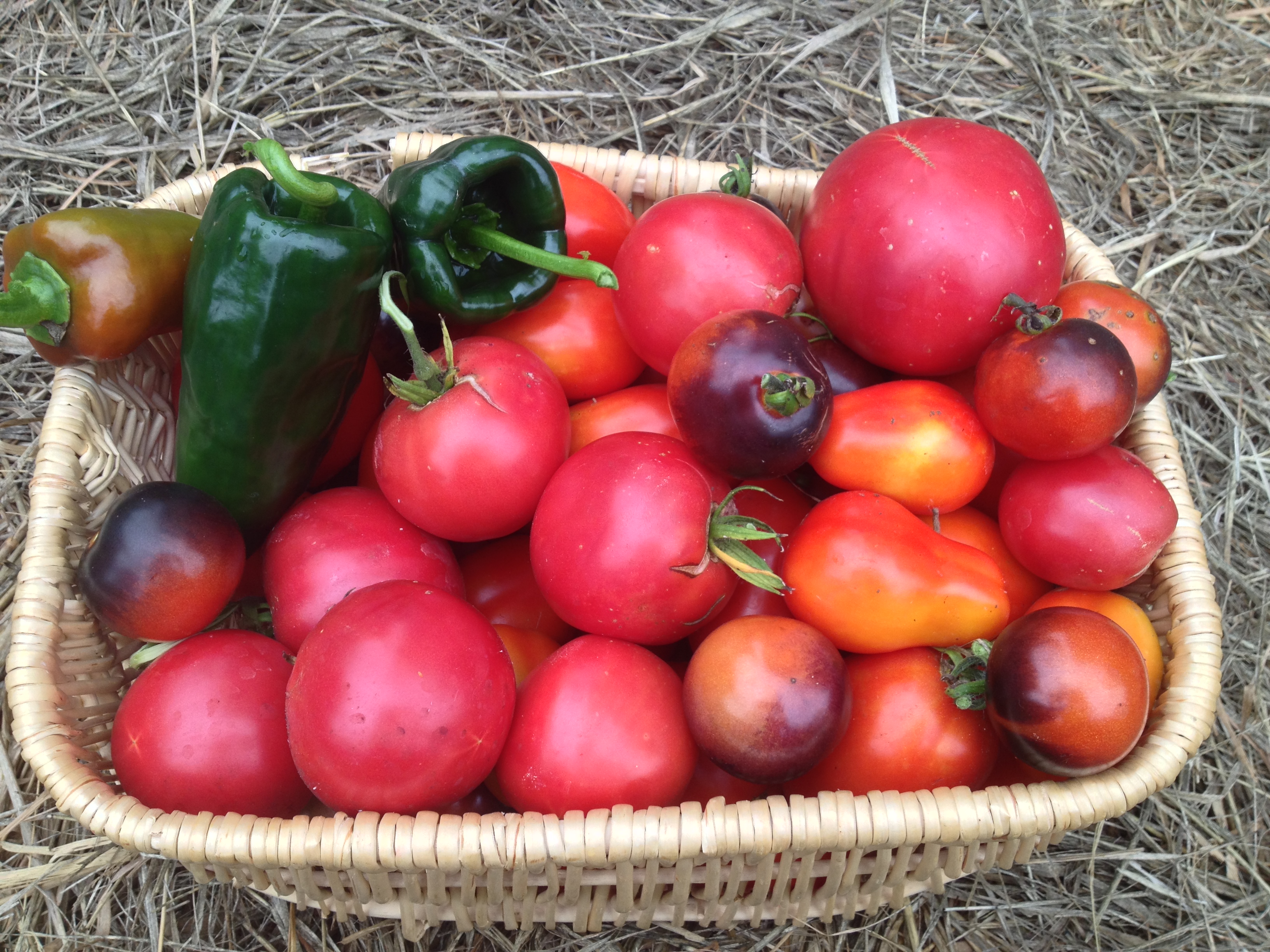 Food always has and always will be central. In fact, it says something important about our own disconnection to reality that the centrality of food could be something of a surprise. This TED talk by Carolyn Steel, author of Hungry City, reviews the historical and current necessity of agriculture for civilization. Indeed, it was only with the advent of agriculture that cities and division of labor became possible — excess food and the ability to store it meant that everyone was not needed for food production and some could work in other specialties for the first time. Writing, itself, was invented only about 5,000 years ago in Mesopotamia (~3200 B.C.E.) to keep track of agricultural stores. Temples and the priest class were closely tied to the distribution of food and the honoring of fertility needed for growing that food (source). As the population of a city grows, the catchment area necessary for food must increase — the food must travel from further away. The 1M people living in Rome, for example, were fed through such a system, made possible by sea travel and stealing others’ food through wars of conquest. People living in modern cities are fed through a similar system, made possible by cheap fossil fuel. The advent of the industrial revolution allowed cities to grow considerably larger — animals no longer walked into cities on their own power; they could be slaughtered outside the city and brought in by rail.

In his book, The Third Plate, Chef Dan Barber (see his TED talk), emphasizes the interrelationships between what he serves on his menu and where, how, and what food is grown. He quotes Wendell Berry’s The Unsettling of America:

eating “is inescapably an agricultural act, and that how we eat determines to a considerable extent, how the world is used.” (p. 11 of The Third Plate).

Historically, a region developed their own cuisine, a palate of foods and flavors based on the region’s seasonal and locally available agricultural products. Folks used to breed their plants to maximize flavor, not just transportability or sheer volume. That taste obviously manifested in their food and was the result of farmers who had the right attitude, epitomized, says Barber, by the farmer who views it as their job to “grow nature” (p. 19), a complex and resilient ecosystem of polycultures so exquisitely tuned to place that they vary from region to region and even field to field. The title of Barber’s book derives from the 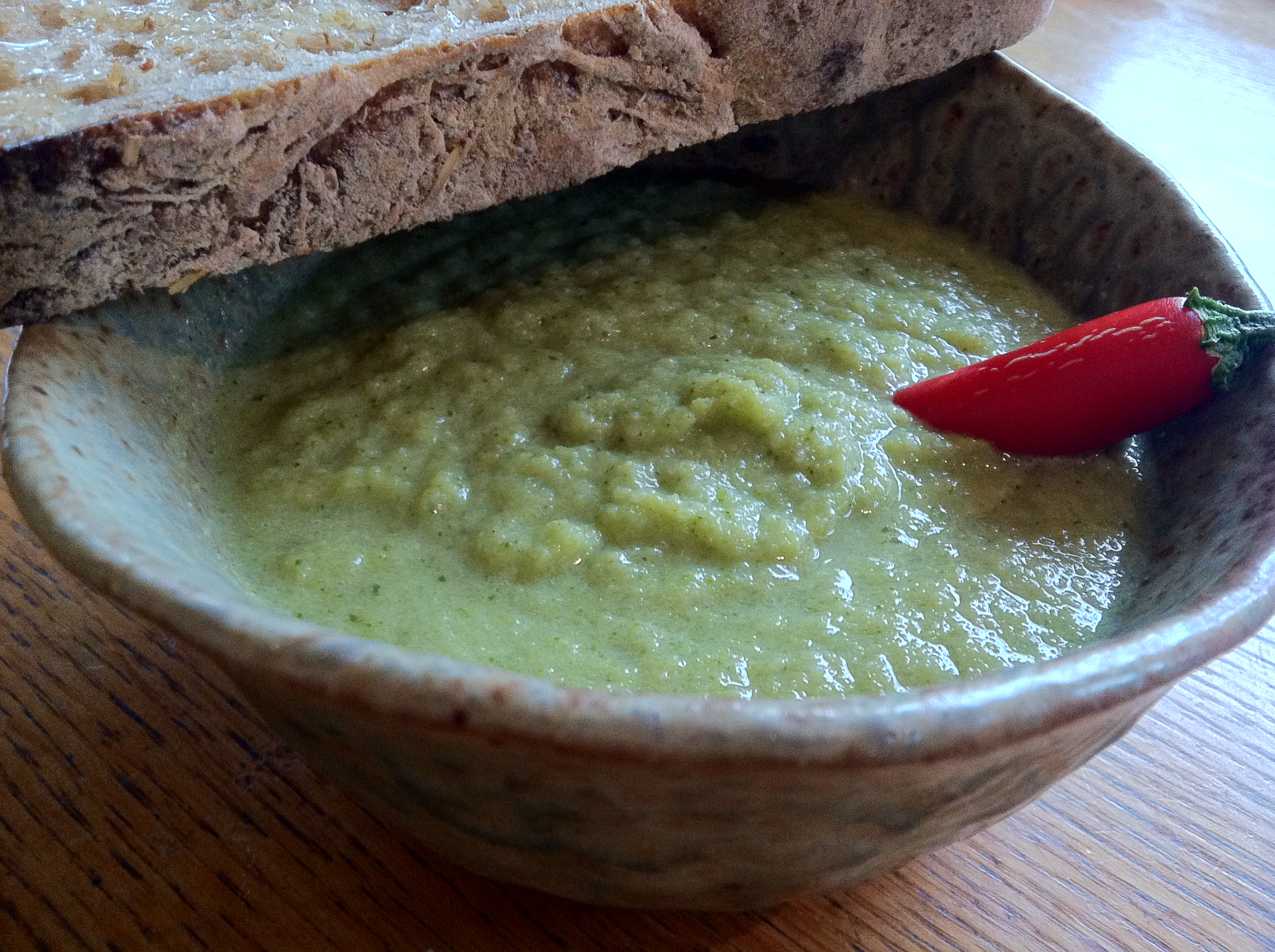 idea of developing a cuisine that is intimately related to such agriculture: The first plate in America was a big hunk of prime meat with, say, baby carrots on the side; The second plate was a big hunk of grass-fed, organic prime meet with organic baby carrots of a unique variety on the side; The third plate is a carrot “steak” with a meat gravy, an imagined cuisine that follows the food that results from a farmer who grows nature. In Dan Barber’s words, the third plate is a cuisine that “combines tastes not based on convention, but because they fit together to support the environment that produced them” (p. 21). It is the stuff of Terroir, a French word that refers to the flavors that result from the unique, dynamic, ephemeral, synergy of weather, minerals, plant genetics, and cultivation practices of a particular spot on earth at a particular time in history, which, itself, is part of an infinite interconnected web of relationships.

What all of this means is that sustainable culture, and the most prized aspects of civilization, depend on permanent agriculture and vice versa. Since the majority of humanity now occupies urban centers (WHO), sustainable culture means renewing and expanding the ties between urban and rural in as many ways as possible.

Key problems with our current system, as well as the key solutions, revolve around our relationship with food and food production (see this article on one man’s journey toward ethical eating). It is increasingly clear that we can design and nurture food systems that are symbiotic with the powerful and complex ecological systems we humans evolved with. The principles of permaculture and holistic management suggest perennial food forests with simultaneous grazing, supplemented with garden-scale annuals production, may provide the most coherent vision for sustainable agriculture.

But, we seem to have a deep cultural prejudice against agrarian lifestyles. They conjure up visions of the back-breaking work of serfs and are juxtaposed with the opportunities represented by urban lifestyles and the American Dream. Detroit provides a modern example of a city that has collapsed, due, in part, to the loss of manufacturing jobs, but in this TED talk, an urban planner dismisses the idea of urban food and emerges hopeful that further unsustainable manufacturing can 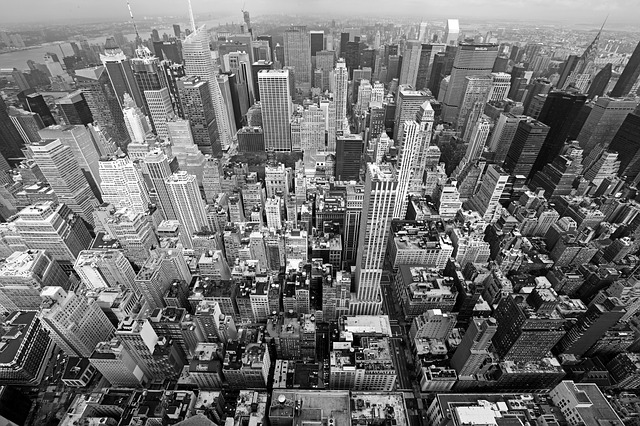 save the city. Although she uses the word “sustainable” several times, there is no apparent irony in her suggestions, no mention of how history will not be repeated, and the casual dismissal of food without addressing either sustainability or food production is instructive. Similarly, in this 3-minute TED talk, the speaker summarizes the global demographic phenomenon of rural villagers moving en masse to urban squatter cities, and cites statistics that suggest it is a positive development. The unsustainability of modern life and its relationship to food is never mentioned or considered.

Often there is too narrow a scope when considering a given idea. Indeed, focusing on food — as unifying a lens as it is — is, itself, only one window into the four fundamental processes upon which all human activity depends: the water cycle, mineral cycle, community dynamics, and energy flow (Allan Savory, p. 101, Holistic Management: A New Framework for Decision Making, 2nd Edition). We need solutions that address all of the unsustainable practices currently characterizing our way of life. This idea is behind Allan Savory’s invention of a decision-making framework, called Holistic Management (also mentioned briefly above).

Perhaps the real problem, however, is that the solutions we need are dismissed out of simple biases, like the one against an agrarian lifestyle. In his book, Collapse, Jared Diamond describes the collapse of the Greenland Norse. He says that many students in his classes at UCLA are flabbergasted: “Why didn’t they do something?!” The answer in this particular case may be a simple bias: racism. The Inuit were neighbors of the Greenland Norse, demonstrating lifestyles that were sustainable in that climate over many years. The Norse, however, failed to adopt the Inuit’s sustainable lifestyle, perhaps because they looked down on those “savages”. I wonder if our bias against agrarianism is similarly ignorant and problematic.

4 thoughts on “Food is Central for Civilization”