Physical technology (to be used on conjunction with social technologies) is critical in moving from our dysfunctional status quo to a future of thriving on one planet’s worth of resources (one planet thriving). Multiple solutions are necessary, including stirling engines, alcohol, biofuel, and more.

Open Source Ecology (OSE) was started in 2008 by Marcin Jakubowski to prototype, build, and document for replication the 50 industrial machines needed to create a closed-loop economy, of virtually any scale, 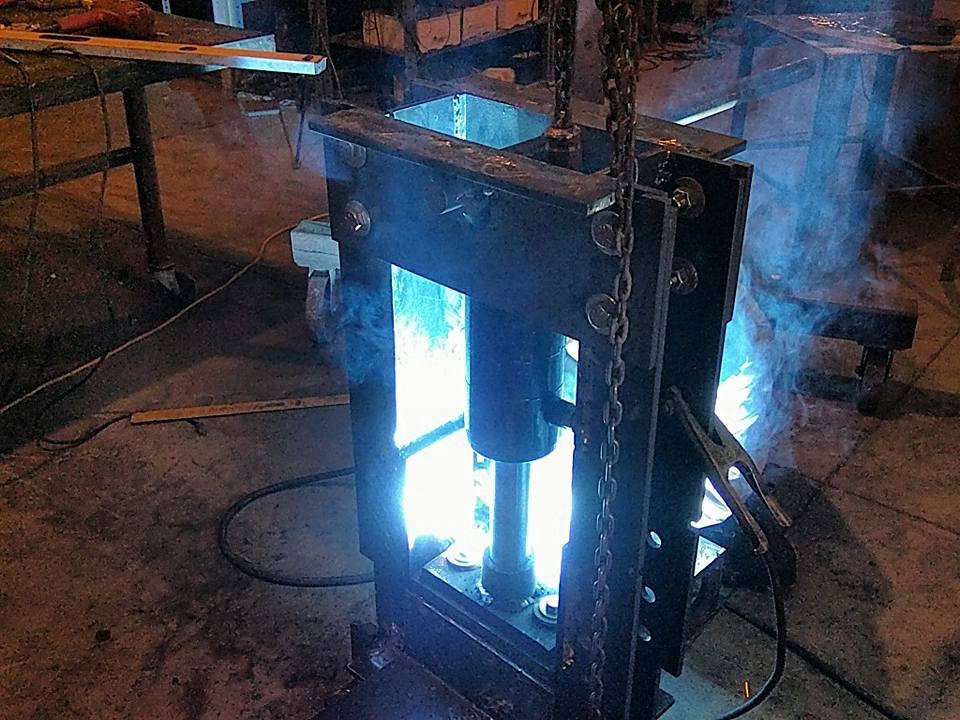 with modern comforts (for a personal account of participating in one of their workshops, see this article). OSE is creating, testing, and using these machines on their own farm laboratory, Factor eFarm. Open source means they will share all of their work for free for anyone to use so anyone can build these machines for themselves (see here for an article on open source food safety and here for a website dedicated to that issue).

The impetus for OSE comes from Jakubowski’s passion to bring about a just world in which our supporting economies derive from the “true wealth” of the earth (see this article for related themes) — that of sunlight, soil, air, and water (which are well distributed).  This is in comparison to our current economies, based on “artificial scarcity,” and characterized by vast wealth inequality and unjust distribution of resources.  Jakubowski asks, what if we could take the knowledge of the industrial, technological revolution to create resilient local economies, based on abundant natural resources and open-source distribution of knowledge. Also, if you build your own machines, then you don’t go into debt. All the work done by his team on designing these machines is available for free for anyone to view, download, and replicate.

See this short film describing the project with TED talk on same. Also, see the documentary, Reversing the Mississippi, on the collaboration between an urban permaculturist and OSE (shared by Siku — see comments below). It’s a good example of combining physical and social technology.

In addition to sections for biofuel and other related topics on their wiki, the OSE group has started the beginnings of another project, called open source permaculture. This is, itself, a model for a possible open source project on life design. The open source ecology principles are being designed, built, tested and integrated at the Factor e Farm.

How much will these products costs when compared to similar products on the market? They will cost significantly less. According to Marcin during this 2015 interview, their open source mini tractor will cost about $5,000 for parts which then requires construction/assembly. This compares to a cost of $25,000 for a similar product, the Toro Dingo.

They have also used their swarm building methods (first hand account) to prototype (in June, 2015) a gasifier that can provide renewable power for their machines using charcoal created on the farm in their kiln. Both the gasifier and the kiln are proven DIY projects (kiln example). The e Farm plans on using 1/2 of their charcoal (produced in the kiln) to power their machines (via the gasifier) and 1/2 as biochar (charcoal + microbes & nutrients) for its tremendous soil-building properties.

Finally, Marcin has started a new project in collaboration with his wife, Catarina Mota (TED talk), the Open Building Institute, whose goal is to create open-source, modularized plans for building high standard, affordable, and expandable sustainable housing. See this kickstarter video for a good summary.