I’d like to think that at the heart of the Thanksgiving holiday is…giving thanks. Gratitude.

Sometimes that basic core idea can get lost under a Macy’s parade that highlights the beautiful people, this year’s pop stars, corporate advertising, and a story of Thanksgiving that whitewashes genocide. All of which has also been associated with the poor turkey in my mind. 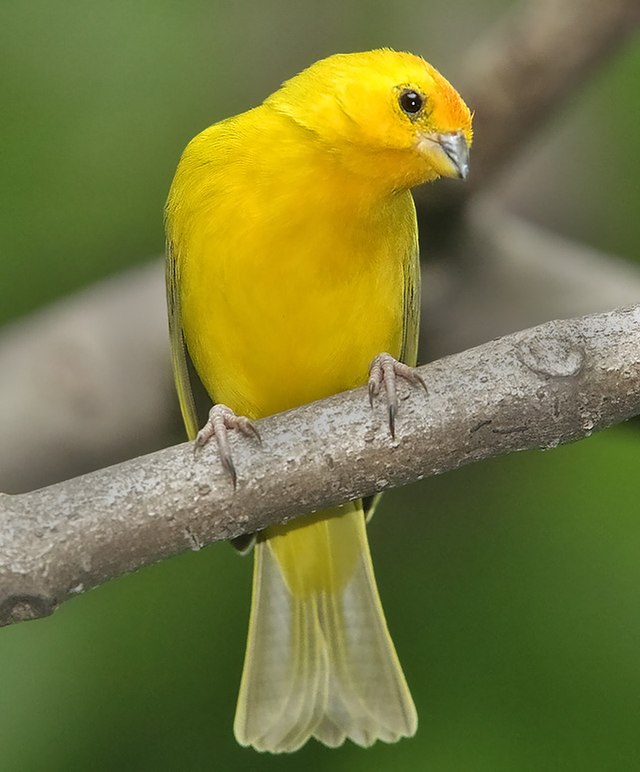 So, I’d like to suggest a different bird to honor on Thanksgiving and a different way of honoring it. Instead of the turkey, I propose the canary. And, instead of eating our honored bird, I propose listening to it.

Miner’s used to take canaries into the coal mine with them to warn them about deadly methane gas, undetectable to humans. Here’s a toast to that beautiful little yellow bird that symbolizes all of the canaries in our cultural coal mine.

In a coal mine, it’s important to be aware of a canary’s health — it is intimately tied to your own. The same is true of our cultural canaries who are feeling pain now, warning us of poisonous gasses (literal gases, like CO2, and metaphorical, such as racism, sexism), that will affect all of us eventually. We need to listen to what they are saying and respond while we can. Instead, we tend to ignore them (at best), berate them for “negative” thinking, or punish them.

Here’s a musical ditty that humorously talks about ignoring them.

Who are these cultural canaries?

Are you going to accuse me of being “negative” by bringing up these examples (“especially on Thanksgiving”)? If so, I’d ask you to consider that it might be important for us to understand the difference between “negative” and merely “unpleasant” (here). We would do well to understand that positive thinking and optimism all too often represent pleasant-feeling denial and cluelessness (here). We would do well to understand that reality is not always pleasant, but it’s almost always going to reduce our collective suffering in the long-run, on average, if we are dealing with reality. To solve problems, it helps to know what they actually are.

Instead of finding ways to dismiss these canaries, we need to find ways to listen to them. It’s not easy because our culture has taught canaries to dismiss themselves as weak, needy, whiny, unsuccessful, high maintenance, naggy, bitchy, etc. I find it interesting to notice that when one person accuses another of “whining”, what they are really doing is saying, “I can’t handle the unpleasant emotion that you’re triggering in me because I’m too weak and fragile. So, what I’m going to do is attack you, pathologize you, so I can then dismiss you as the other in some way. I think I’ll call you a ‘cry baby’ or a ‘whiner’.” The irony, I hope, is obvious.  Avoidance strategies, like denial, suppression, “positive” thinking, “letting it go”, and pathologizing others often feel good in the short-run but are very fragile in the long run. For real resilience and strength, we need to include intimacy strategies too — and that includes connecting to and listening to the canaries in our midst.

It’s time that we be grateful for the strength and perseverence of our canaries. They keep getting roasted over the coals (pun intended), but they keep singing anyway, trying to warn us that things are not as they should be. They are pointing to unpleasant truths that are ultimately positive for our lives. Positive for our lives not only because we will solve some serious current problems but also because the process of listening to canaries gives us the capacity of listening to the canary in ourselves, our partners, and our children. Ultimately, it is the process of being whole. The poem, “Kindness”, by Naomi Shihab Nye is a beautiful and poignant expression of the importance of suffering for understanding kindness.